This morning I was lucky to hear Ana Serrano give a talk during the Chief Digital Officer Forum which was held in London.

As a disclaimer, the reason I was at the event was I work for the company which was hosting it and wanted to get a feel for the type of events we put on. Whilst it is in my best interests to paint my company’s events in a positive light I hope you will believe me that I would not lie on my personal blog (or anywhere). Now, onto my writeup!

Ana is the Chief Digital Officer at the Canadian Film Centre. The CFC accelerates the careers of the brightest talent in film, television, screen acting, music & digital media in Canada. 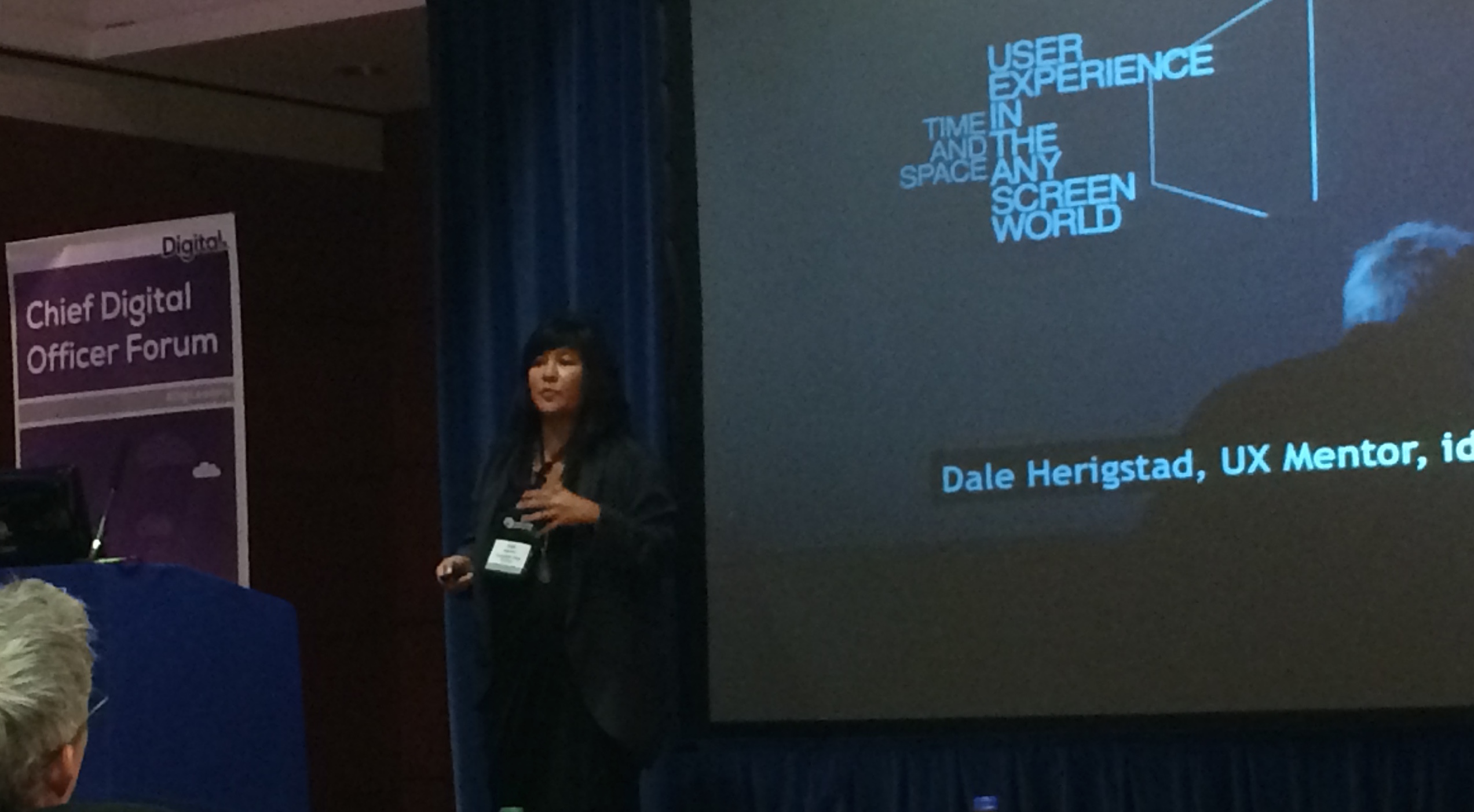 The title of her talk was Digital Transformation & Continuous Innovation: the CDO’s Two Paths to Success.

I think Ana’s talk was the first time that I had heard a not-for-profit company talk about how they handle their digital teams. It was interesting to compare how they were seeing things against how a company with shareholders and money driven targets.

She talked about how they repositioned their content to better suit their users by focusing on content that would speak to how we want to change ourselves.

Three tips that were mentioned to help achieve this transformation were;

Dogs on the Internet?!?

One point that really struck me was a rework of a famous New Yorker cartoon; 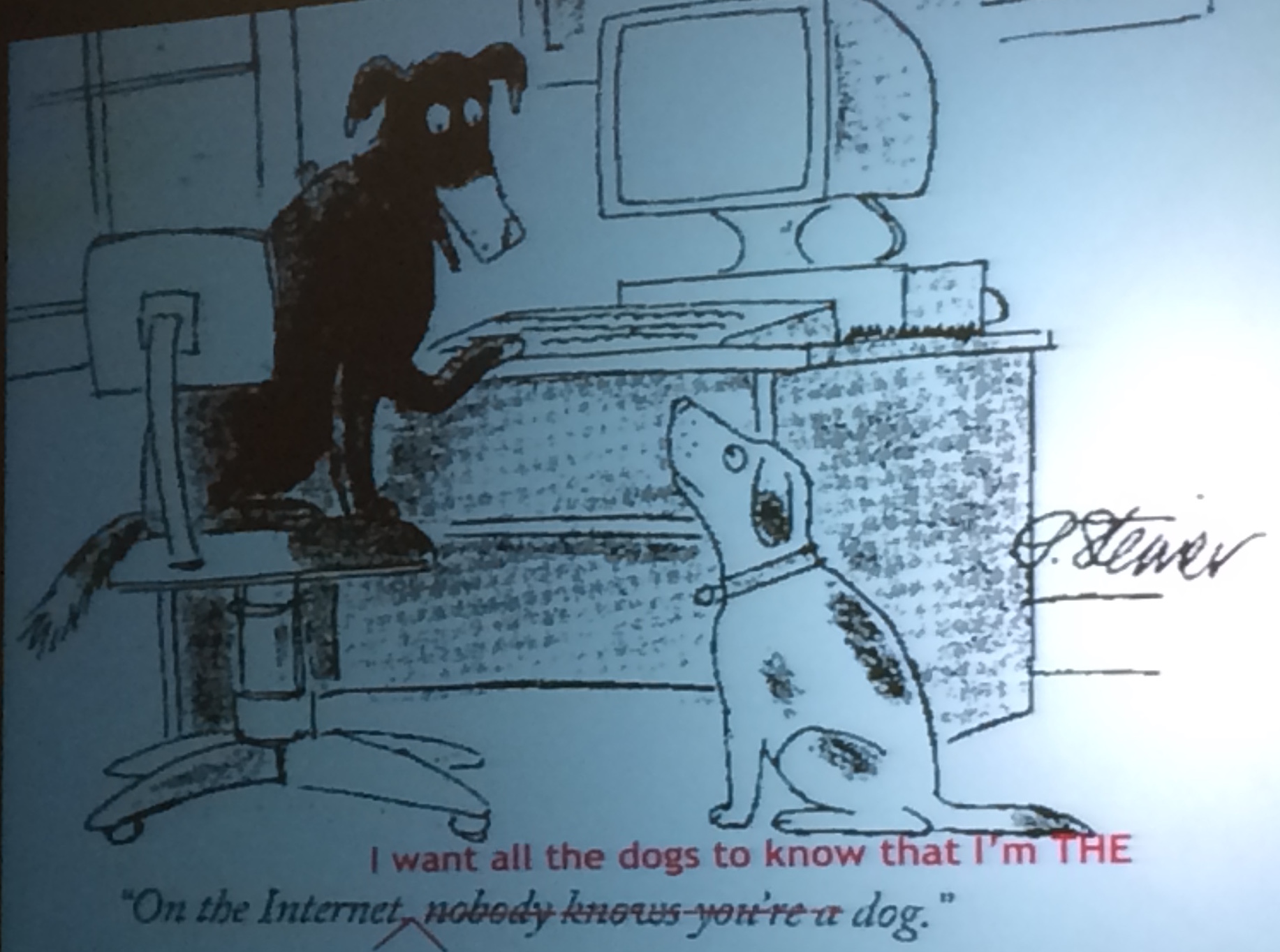 I have to say I loved Ana’s slides – I attended several talks during this summit and her’s were by far the best laid out and minimalist.