Kerensa Samanidis – Breaking in to the online video market

Recently I was fortunate to catch Kerensa Samanidis give a talk during the Chief Digital Officer Forum which was held in London.

I have to say as a disclaimer, the reason I was at the event was I work for the company which was hosting it and wanted to get a feel for the type of events we put on. Whilst it is in my best interests to paint my company’s events in a positive light I hope you will believe me that I would not lie on my personal blog (or anywhere). Now, onto my writeup!

Kerensa is the Head of Digital Products at the British Film Institute. Her talk was titled Breaking in to the online video market. 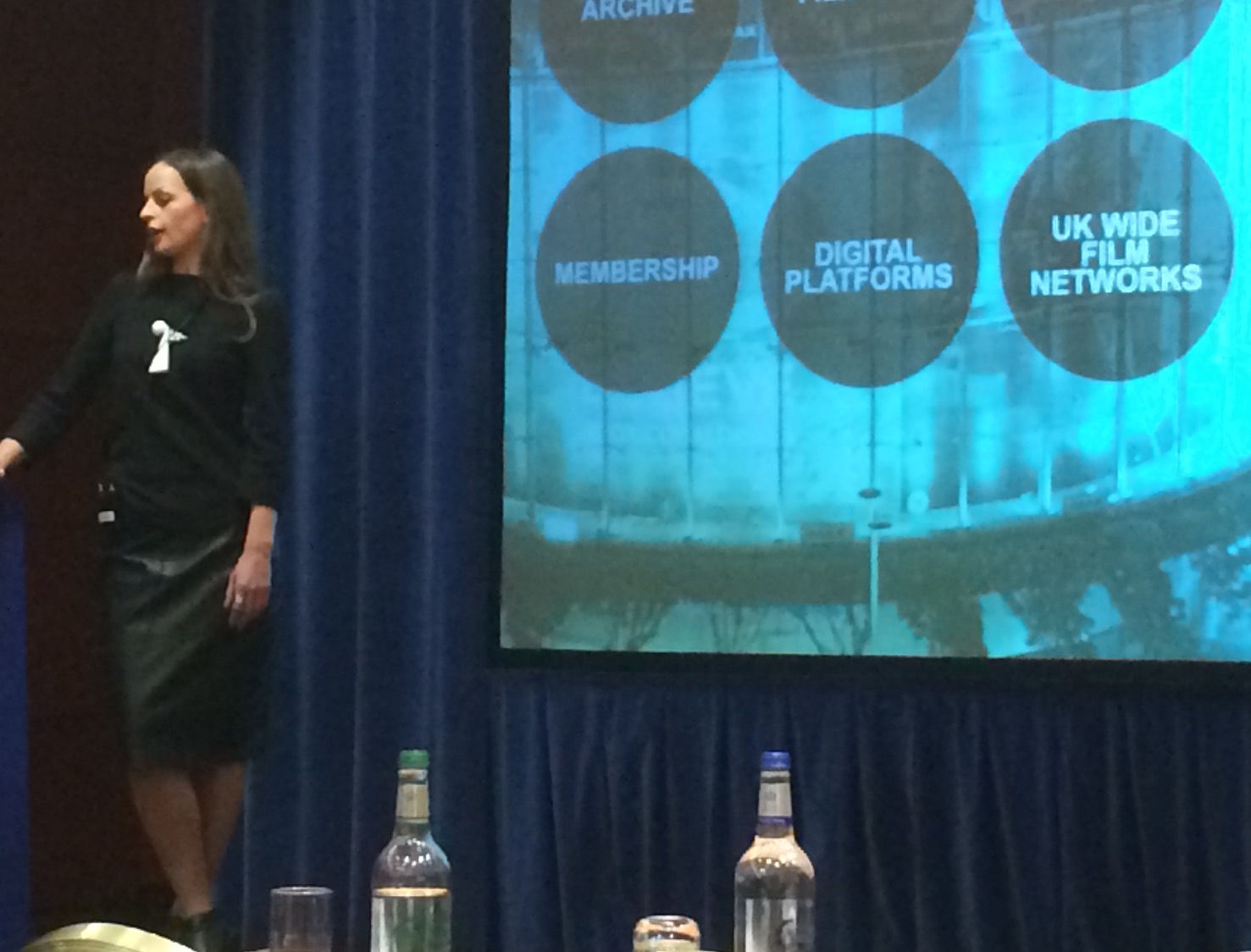 Second disclaimer of the article – Apart from enjoying films and using VoD services like Netflix, I know dangerously little about the online video market. Suffice to say I learned a lot!

Kerensa was able to share some great stats on mobile and VoD consumption;

This last stat when I shared it on twitter was met with a reply suggesting that then 55% is over 6 minutes making that stat useless.

I believe the fact that 45% is grouped to between 0-6 minutes is significant, the other 55% has anything from 6 minutes 1 second to a 3 hour long epic movie. I can only imagine the groupings start to get very erratic.

Something I have been thinking for a very long time and something that Kerensa was able to confirm was that people don’t mind paying for content even at high price points. As long as they can access it in a way they want.

I have always maintained that as soon as a service can provide the content people want easily, the majority of people will stop pirating it and start paying for it.

At least a couple of times during her talk the subject of testing came up. The new VoD platform that the BFI have released as been designed to allow for testing and one of her takeaway points was to “build for change”.

With testing you are able to see what works and what doesn’t on various platforms and you will then be able to optimise your content to suit those platforms and user needs.

An important point raised was that you need to build trust with your stakeholders, once you have that trust you should be able to try new things and push the boundaries of what is possible.

Niches can be sizeable

One really interesting point that I hadn’t really considered before which Kerensa mentioned is that niche audiences can be scattered, but when you add their numbers together can form a sizeable demographic of people that is worth investing time with.

I didn’t expect to enjoy this talk as much as I did, I learned a lot and it gave me plenty to think about after. I will totally be checking out the BFI Player